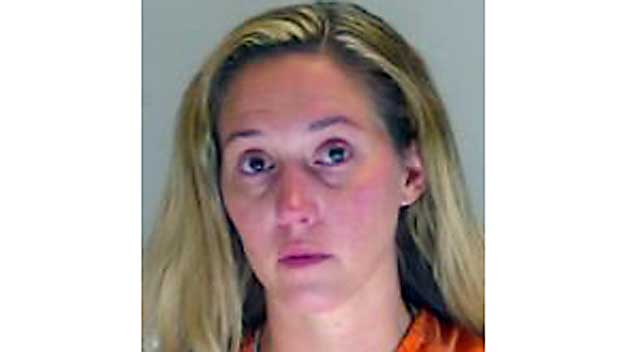 A Mississippi woman has been indicted on charges she tried to kill a 2-year-old child by driving her vehicle into a lake.

Investigators believe she attempted to back her car down a boat ramp and into a lake off Wilkins Wise Road in Lowndes County in the early morning hours of September 21, the Commercial Dispatch newspaper in Columbus reported.

Reportedly a friend who Cullum had called to the scene managed to free the child from the vehicle.

Cullum worked as an elementary school teacher at the time of her arrest. She reportedly no longer is employed there, though it’s unclear whether she was terminated or resigned.