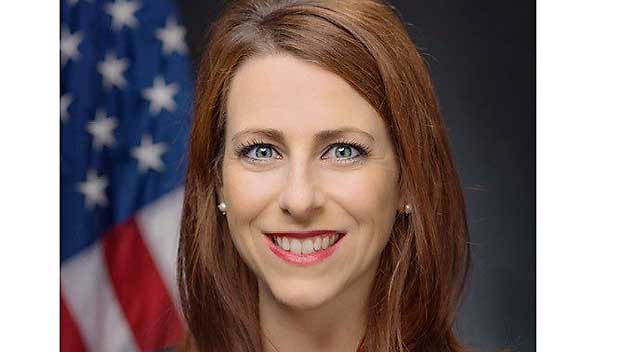 A Mississippi woman may soon be named as head of the Trump Administration’s Environmental Protection Agency (EPA), The Washington Post reported Friday.

The newspaper reported that two sources confirmed Mandy Gunasekara will be named the new chief of staff of the EPA after current chief Ryan Jackson departs later this month.

Jackson is leaving to take a position with the National Mining Association.

Gunasekara has been a vocal supporter of President Trump’s environmental policies and worked as the EPA’s air policy adviser before leaving the EPA to found what she described as a “pro-Trump nonprofit” in Mississippi called Energy 45.

Capital murder defendant’s daughter testifies he beat her in…