Have you seen this Mississippi boy? He’s been reported missing. 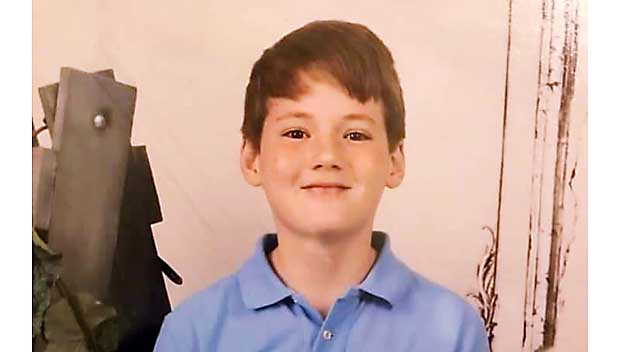 The Mississippi Bureau of Investigation has issued an endangered/missing child alert for a 13-year-old Mississippi boy Tuesday.

He was last seen on Tuesday in the early morning hours walking east on Highway 80 West in Scott County.

He was last seen wearing a camouflage jacket, blue jeans, and grey shoes.

Family members say Bryce Thompson suffers from a medical condition that may impair his judgement.

If anyone has information regarding the whereabouts of Bryce Thompson contact Scott County Sheriff Department at 601-469-1511.