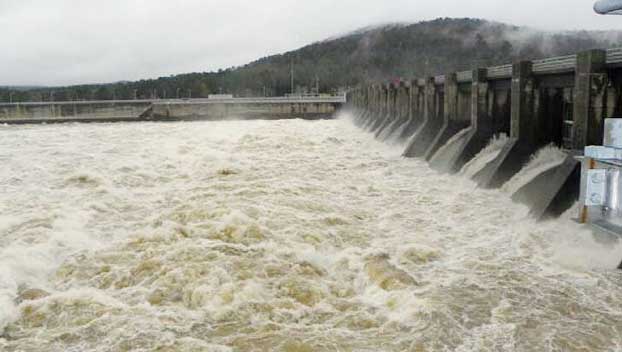 A dead body found in an Alabama river Monday apparently had traveled 122 miles in 19 day after the victim leapt to his death from a Tennessee bridge.

The body, identified Tuesday as that of George E. Koontz of Chattanooga, Tennessee, was reportedly seen jumping from the Walnut Street bridge in Chattanooga on Jan. 29.

Witness descriptions of the man seen jumping matched those of Mr. Koontz and his family reported him missing the same day.

His body was spotted and recovered Monday on the Tennessee River, just below the Guntersville Dam in Guntersville, Alabama.

The body had astonishingly traveled through two separate locks along the route, the Marshall County Sheriff’s Office reported.

Investigators believe heavy rains that have swelled the Tennessee River allowed Mr. Koontz’s body to travel through those locks unnoticed. Flood gates along the route have been opened for many days.

Chattanooga news outlets report Koontz was 66 years old and worked as an attorney. He was a partner at the law firm of Kennedy Koontz & Klingler. The law firm’s website suggests Koontz was active for many years in amateur youth baseball.

The Walnut Street Bridge was erected in 1891 and connects downtown Chattanooga to the north short. It has become a favorite with residents and tourists and is one of the world’s longest pedestrian bridges.