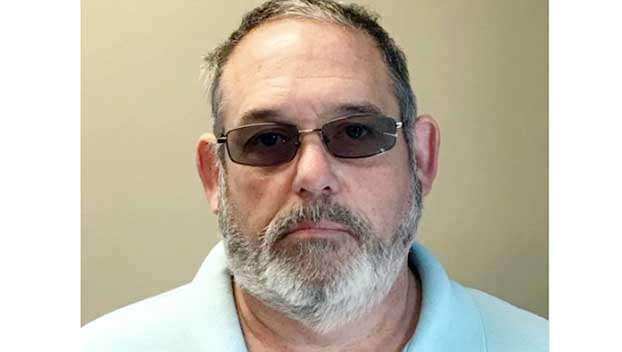 A former Mississippi police chief was arrested today after being indicted for embezzlement for allegedly selling seized vehicles and pocketing the proceeds.

Mississippi State Auditor Shad White announced special agents from his office arrested the former police chief of the Town of Walls, Herb Brewer, after he was indicted for embezzlement by a grand jury assembled by District Attorney John Champion.

A demand letter worth $6,943.58 was issued to Brewer at the time of his arrest. Interest and investigative costs are included in the demand amount.

Brewer is accused of embezzling city funds by selling vehicles seized by the police department and pocketing the proceeds. He allegedly sold a Ford Mustang and a Chevrolet Tahoe to members of his own family.

By failing to deliver the proceeds from the sale of the cars to the Town of Walls, Brewer allegedly embezzled $1,850 from taxpayers in Walls.

Investigators determined Brewer sold the vehicles for less than they were worth, furthering the taxpayer loss by a combined $2,730. This amount – including interest – was added to the demand but is not part of the criminal allegations against him.

“As long as I hold this position, the Auditor’s office will continue to hold officials accountable when they use their offices to benefit themselves or their family,” said Auditor Shad White. “This sort of illegal self-dealing will not be tolerated.”

Brewer surrendered to Special Agents on the embezzlement charge at the DeSoto County Sheriff’s Office. A bond amount was not immediately set.

If convicted, Brewer faces $5,000 in fines and 5 years in prison. All persons arrested by the Mississippi Office of the State Auditor are presumed innocent until proven guilty in a court of law. The case will be prosecuted by District Attorney Champion.

A $50,000 surety bond covers Brewer’s time as police chief of Walls. A surety bond is similar to insurance designed to protect taxpayers from corruption. Brewer will remain liable for the full amount of the demand in addition to criminal proceedings.

Suspected fraud can be reported to the Auditor’s office online any time by clicking the red button at http://osa.ms.gov or via telephone during normal business hours at 1-(800)-321-1275.