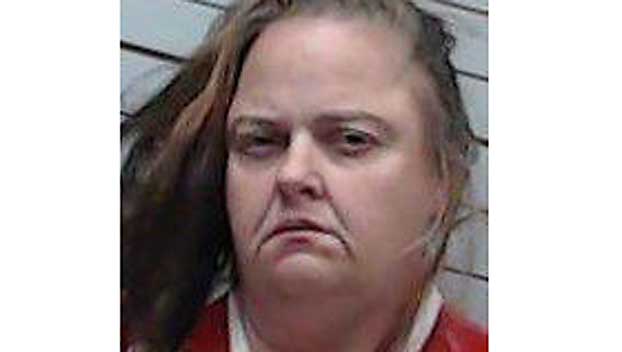 Police in North Mississippi last week charged a Belmont woman with what they say was a calculated and coldblooded murder of a Baldwyn grocery store worker.

Britt was an employee at the U-Save grocery story in Baldwin. Her employer became suspicious after she did not return from lunch and went to Britt’s house to check on her.

At Young’s initial appearance in court, police allege that Young left Corinth Tuesday in a car she borrowed with the sole intent of killing Britt.

Police told the court that Young parked more than a mile away from Britt’s house and waited for her to come home for lunch. Police say she jumped on Britt in her garage, tied up her up, took money out of her purse and then killed her.

Britt’s boss spotted Young exiting the garage when he came to check on Britt.

Police said when they arrested Young she had in her possession bus tickets to Indiana and a stolen driver’s license whose owner looked similar enough for Young to potentially use to fool people.

Although no motive has been made public, the Baldwin police chief told the newspaper that he believed Young had planned the murder for a month or more and that it may have been over a man. Apparently the victim had previously complained that Young had placed a tracking device on her car.

Young was last being held at the Lee County Jail on a $5 million bond for charges of capital murder, kidnapping and stalking.