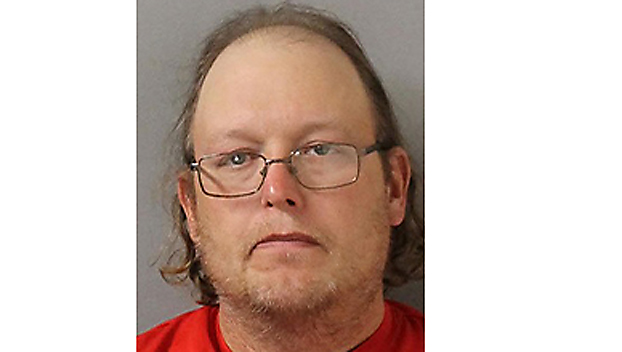 The man police say killed an 82-year-old Mississippi woman was located by luck when an investigator recalled seeing the man’s distinctive clothing earlier in the day.

Michael Shane Askew, 52, was arrested Wednesday night by U.S. Marshals at a Donelson, Tennessee, motel. The victim’s stolen car was located in the parking lot.

District Attorney Tony Buckley said it was bit of luck and a sharp-eyed investigator that led them to Askew.

“The luck was that one investigator just, he had on some distinct clothing from a camera video surveillance that had been found by the Jones County Sheriff’s Office,” Buckley said. “An investigator at the DA’s office had just happened to see that individual (Askew) that morning earlier, in that distinct clothing in a local business purely by chance.

“And therefore we were able to get cooperation from that business through a warrant, and that warrant gave us all the information we needed about names, addresses and phone numbers,” Buckley said.

“(His name) was intentionally not released so the U.S. Marshals can do what they do best and they did that,” he said.

Jones County Sheriff Joe Berlin said he and others working the case continue to pray for the victim’s family.

“This was a very heinous crime,” Berlin said. “It saddens me to know that the person involved in this was a known offender that knew the victim.”

Berlin said some people in the community had falsely believed the perpetrator was not someone local.

Nashville area media report that Askew was being held there pending an extradition hearing. He reportedly was also wanted on a charge of molesting a child in Bay Springs, Mississippi, WKRN-TV reported.

Buckley said Askew may face capital murder charged, depending upon the outcome of the investigation and that Askew’s past criminal record may increase potential sentences.

Accused murderer’s brother: ‘I begged him to turn himself…