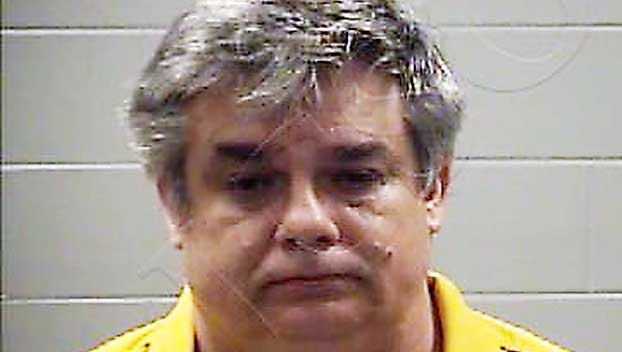 The body of a Florida woman who had been missing for months was found buried in a Mississippi man’s backyard. He’s now charged with her murder.

Criminal investigators believe she was killed on Oct. 30 in St. Martin, Mississippi.

Willard’s husband told police his wife often tended to leave suddenly traveling to meet people she’d met online, but that she typically kept in touch with her family while she traveled and had never been missing this long, which prompted alarm.

Police believe Willard met Phillip York online and that after they met in person, he killed her.

York initially was arrested earlier this month and charged with possession of a firearm by a convicted felon. Eventually investigators discovered Willard’s body buried behind York’s home on Valentine’s Day.

Details about how Willard was killed or information about a potential motive have not been released. York was being held on $350,000 bond.