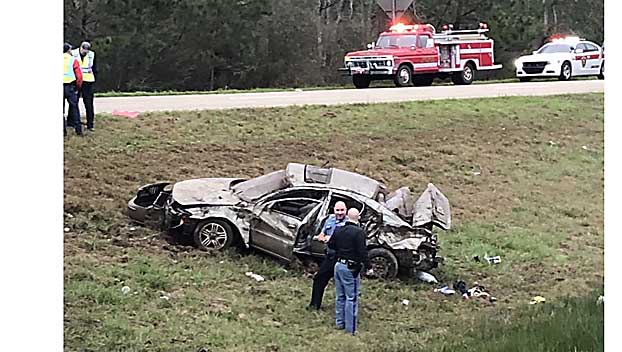 Mississippi State Highway Patrol troopers responded to a single-vehicle accident Wednesday morning in which nine people were injured — the car only had seats for five people.

Troopers report the accident occurred in Pearl River County at approximately 6:43 a.m. Wednesday on Interstate 59 near the 43-mile marker.

The passenger car involved in the wreck had a legal capacity to safely transport only five people, with a seatbelt for each of those five.

With nine people in the car the safety factor of the vehicle was far exceeded and clearly several of the passengers could not have been wearing a seatbelt.

Have you seen this missing girl? If so, please…