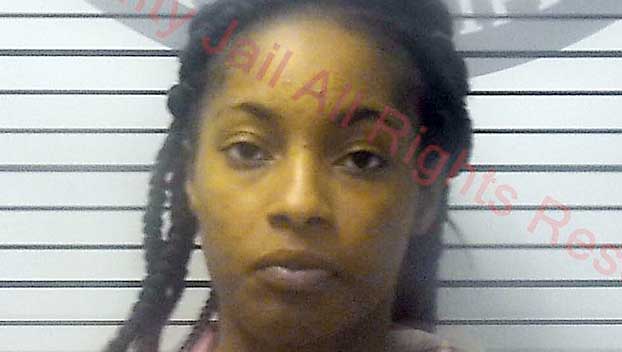 A Mississippi woman was arrested Thursday after police say relatives using a nanny cam allegedly caught the woman abusing a woman with disabilities who lived in an assisted living facility.

She was charged with simply assault on a vulnerable adult. The felony charge can result in a sentence of up to five years in prison.

The video footage from the nanny cam reportedly shows a woman stuffing a sock in the woman’s mouth and tied a scarf around her head to keep the sock in place, WLOX reports, referencing a press release from Harrison County Sheriff Troy Peterson.