UPS honors 16 Mississippi drivers for 25 years of no accidents. Is your driver on the list? 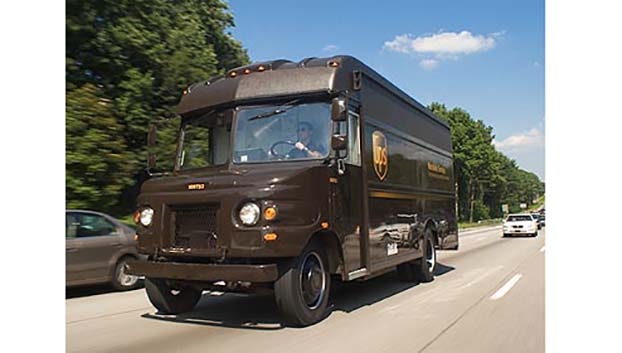 UPS (UPS) today announced that 16 elite drivers from Mississippi are among 1,316 newly inducted worldwide into the Circle of Honor, an honorary organization for UPS drivers who have achieved 25 or more years of accident-free driving.

“I can’t say enough about all the men and women who were inducted this year,” said Cher Porties, president, UPS Mid South District. “Their dedication to safe driving on America’s roadways keeps them safe, improves public safety and sets a high standard for professional drivers.”

Globally, the most seasoned UPS Circle of Honor driver is Thomas Camp of Livonia, Mich., with 57 years of driving without an accident. Ronald McKnight of Bronx, N.Y., is next in line with 51 years of safe driving. One hundred fifty-nine others have logged at least 40 years without an accident.

The company’s 129,000 small-package drivers worldwide are among the safest on the roads, logging close to 3.5 billion miles per year and delivering 5.5 billion packages annually.

Collectively, these drivers have achieved more than 280,969 years of safe driving throughout their careers. That’s enough time behind the wheel to drive non-stop from Miami to San Diego – over 65 million times. And they’ve done it while delivering 3 percent of the world’s GDP – 20 million packages a day.

Founded in 1907, UPS has a rich history of safety and training. The company issued its first driver handbook in 1917 and began recognizing safe drivers in 1923.  In 1928, UPS recognized its first five-year safe driver, Ray McCue, with UPS founder Jim Casey presenting him a gold and platinum watch. UPS formally established its safe driving honor program in 1928.

Following is a list of Mississippi drivers inducted this year to the Circle of Honor.