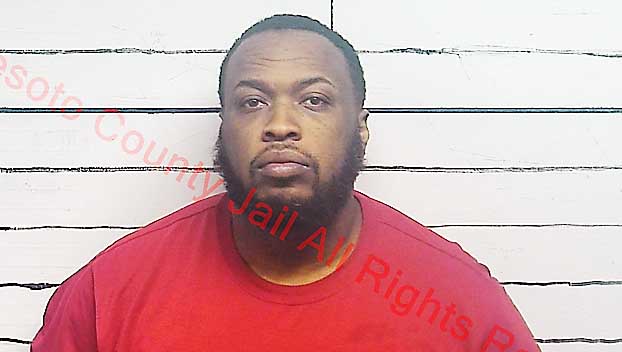 A black Mississippi man who reported racist graffiti had been painted on his vehicles was arrested Friday and charged with insurance fraud.

Although police haven’t released details, the arrest seems to indicate the man may have either been involved in the graffiti himself or was trying to use it to defraud his car insurance company.

The investigation began on Feb. 4 when Southaven police were called to an address on Marcia Louise Drive for a report of car vandalism.

Upon arrival, the owner, 35-year-old Trumaine Foster, showed officers two cars in his driveway that had been spray painted with racial slurs including the N-word and “Trump” written on one of the cars.

The investigation culminated on Friday with the arrest of Foster. He was charged with insurance fraud and tampering with evidence, police reported.