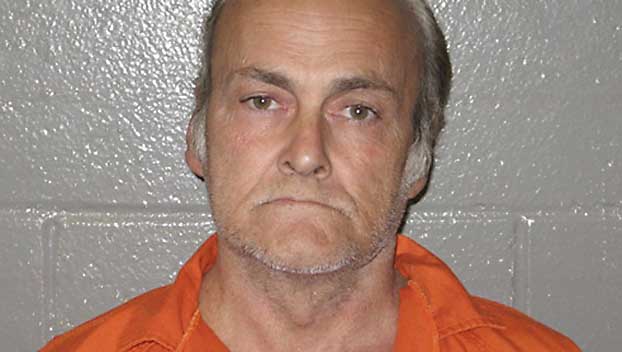 Lawyers for a man who had been declared legally dead before he was found, arrested and convicted in the slaying of a 12-year-old girl are set to ask an appeals court to overturn his federal conviction and death sentence.

Thomas Steven Sanders went missing after he left his Mississippi family in 1987 and had been declared legally dead in 1994.

But he was found alive and arrested in Gulfport, Mississippi, as the result of an investigation into the 2010 death of a woman in Arizona — and the kidnapping and killing of her daughter in Louisiana.

A federal jury in Louisiana convicted him and sentenced him to death for the kidnapping and killing of the girl, 12-year-old Lexis Roberts.

Defense attorneys plan to argue Monday before three judges of the 5th U.S. Circuit Court of Appeals that a prosecutor improperly suggested to jurors that Sanders might have sexually abused the girl. Sanders’ mental competency is another issue they plan to raise.

Prosecutors have said Sanders shot the girl’s mother, Suellen Roberts, on a trip that all three took to a wildlife park in Arizona, and then drove Lexis Roberts to Louisiana, where he shot her four times and cut her throat.