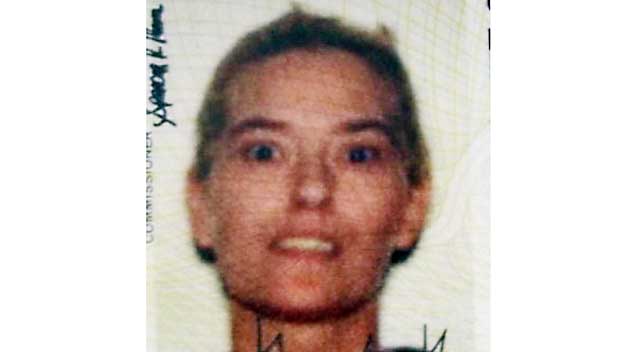 An 8-year-old Georgia girl walked miles to find help for her mother after their car crashed into a ditch and her mother eventually became incapacitated.

Investigators say Mandi Morehouse, 32, was driving with her daughter when she drove into a ditch along a dirt road near Riceboro, Georgia, just south of Savannah.

Apparently, the two left the area where their car crashed and began walking in the woods to seek help. Eventually Morehouse must have been unable to continue due to injuries or a medical condition.

Liberty County sheriff’s investigators said the little girl stayed with her mother for two nights before Morehouse eventually became unresponsive, and the girl set out alone for help.

They believe the girl had walked for at least three or four miles.

Two days after the accident a passerby who was in the woods using a metal detector spotted the girl and called 911. Within a couple of hours of her discovery, investigators found her mother’s body.

Other than some minor scratches and bug bites deputies report the little girl was physically unharmed.

“She was very, very helpful,” Sikes said. “She’s a brave little girl and she’s to be commended for her part in finding her mother and bringing this thing to a conclusion.”

It was unclear why the two began walking in the woods after the car accident.