Have you seen this Mississippi man? His family says he’s been missing for nearly month 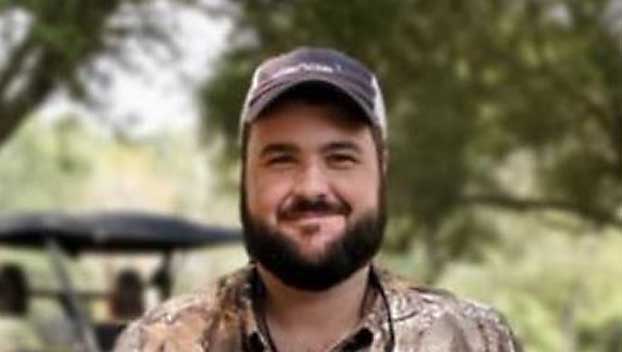 Jefferson County Sheriff’s Office investigators are seeking the public’s help in locating a man whose family said has been missing for nearly a month.

Jacob Ross, 32, of Fayette, was last seen on Feb. 7, in Fayette. His family told Jefferson County Sheriff’s deputies that Ross was supposed to show up for a job but never did.

Deputies believe Ross was given a ride to Vicksburg by a man, but that Ross left the driver and headed to a Vicksburg casino on foot.

If you have any information about the case, or about the whereabouts of Ross, please call the Jefferson County Sheriff’s Office at 601-786-3404.