Ex-leaders of Mississippi university plead not guilty to prostitution charges 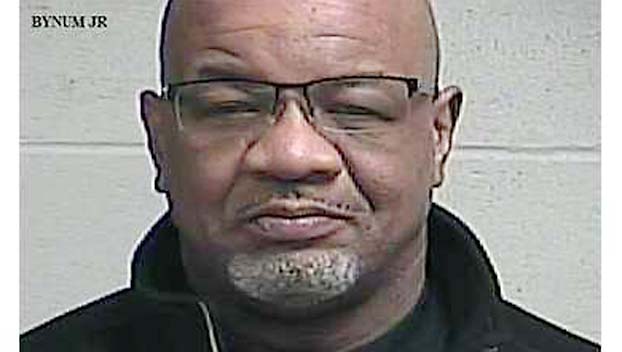 The former president of Jackson State University and the school’s former art galleries director pleaded not guilty to charges related to a prostitution sting.

William Bynum Jr. wasn’t in court Wednesday, but his attorney entered the pleas on charges of procuring the services of a prostitute, false statement of identity and simple possession of marijuana, news outlets reported.

Bynum, 57, resigned last month after his arrest in the Jackson suburb of Clinton.

Police said he was among 17 people who responded to an online ad for prostitution services, and were met by an undercover police officer at a chain hotel.

McCarthy, 46, was arrested in the same sting and charged with procuring services of a prostitute and possession of marijuana while operating a motor vehicle.

A trial for Bynum was scheduled for July 8, and a trial for McCarthy was set for June 24.