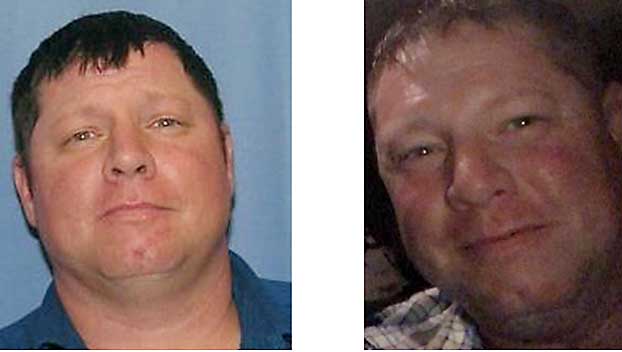 Any possibility of a plea deal has faded for a man accused of child sex crimes, and of faking his own death to avoid prison time, according to a Mississippi district attorney.

Jacob Blair Scott, 43, was in court in Pascagoula on Wednesday to face 14 felony charges, the Sun Herald reported.

It was Scott’s first time in court since U.S. Marshals said he was found hiding out in Antlers, Oklahoma, under a false identity.

Authorities said he faked his own death to avoid charges that he raped and impregnated a 14-year-old girl.

Now that he’s been captured, District Attorney Angel Myers McIlrath said any chance for a plea deal is off the table, the Sun Herald reported.

Scott had entered into a plea deal with the state before he went missing, which would have reduced his charges and lessened his sentence.

The next hearing for Scott was scheduled for April 20.