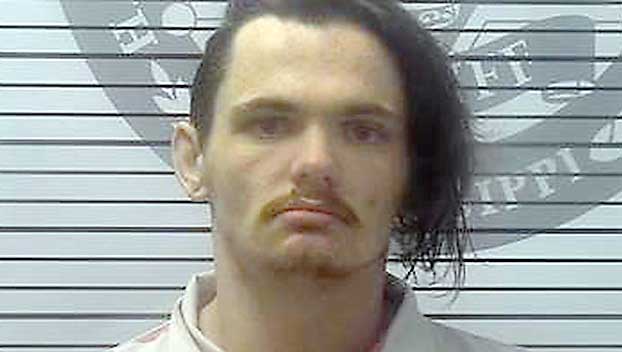 A Mississippi man pleaded guilty last week to striking his 2-month-old son in the head because the baby wouldn’t stop crying.

Cox struck the baby in the head twice in September 2018.

Police began investigating after the baby was taken to a Gulfport hospital and wasn’t breathing. Doctors suspected child abuse. After extensive treatment, the baby survived.

Prosecutors say the baby experienced seizures, bleeding from the retinas of the the eyes and other medical issues that continue.

Cox was supposed to go on trial last week, but initially didn’t show up for court. After police located him and brought him to court, he decided to plead guilty before the trial got under way.

He’s expected to be sentenced next week and could face a prison sentence of between 5 years and life.