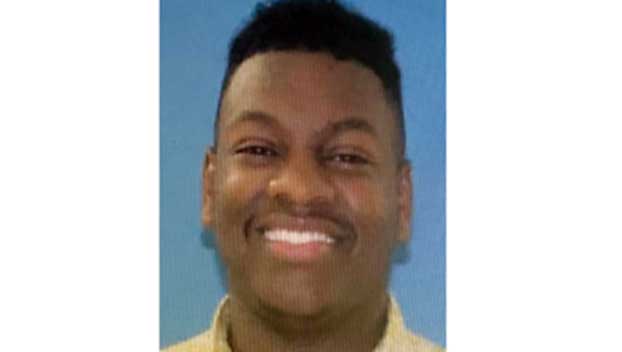 A Mississippi preacher has been charged with dozens of sex crime charges for allegedly luring an underage person over the internet for sexual purposes.

Durr was listed as living in the Silver Creek community.

He was being held without bond Monday afternoon at the Copiah County Detention Center, deputies reported.

Details of what led to the arrest were not released.