Report: Woman in custody after police believe she killed one child, kidnapped two others 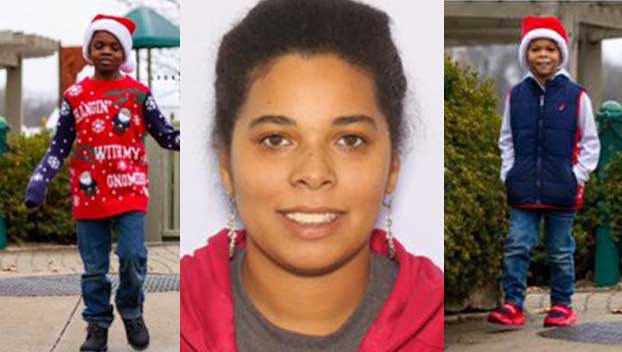 UPDATE: A Mississippi newspaper now reports Latina Marie Oates has been arrested and is in custody in New Orleans.

Police are looking for an murder suspect they believe took her two children and are on the run from authorities.

The three were spotted on security footage at a Laurel, Mississippi, hotel.

Police say the children may be in imminent danger.

Oates is charged with first degree murder after police say they found the body of another young child in the Laurel hotel room.

She was believed to be driving a white, 2013 Toyota Camry with an Ohio license plate, GGM 5978.

If you have information on their whereabouts you’re asked to immediately contact Jones County authorities at 601-425-0270 or Sgt. Michelle King with the Louisiana State Police at 225-925-6636.