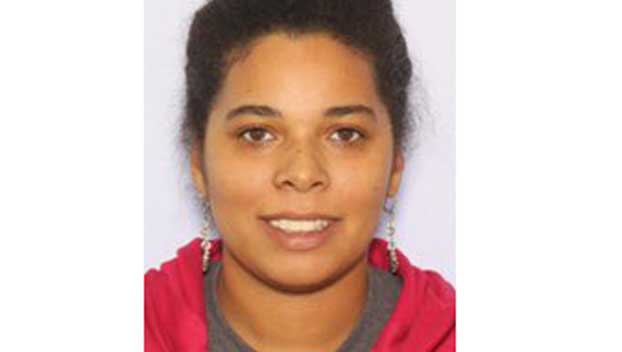 An Ohio woman who killed her 11-year-old son and left his body in a Mississippi hotel was arrested in New Orleans on Wednesday, police said.

The boy’s body was found Tuesday in a hotel in the south Mississippi town. Cox didn’t say how he died.

Two other children with Latina Oates — 9-year-old Mark Anthony Oates and 6-year-old Justin Lamar Oates — were found on Wednesday and are safe, Cox said. He said police have contacted family members in Ohio.

Police in Mississippi and Louisiana had issued bulletins warning that the children were “believed to be in imminent danger” after the body was found. They said surveillance video showed Oates leaving a Hampton Inn with the younger children.

Fifth person dies in Louisiana from coronavirus as cases…