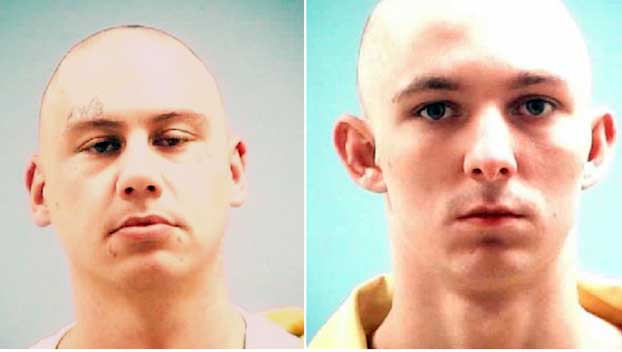 Officers located the two men in a mobile park home in D’Iberville. Morgan was arrested quickly, but Johnston fled into a wooded area, authorities said. He was later caught with help from the K-9 unit.

It wasn’t immediately clear how the two men escaped from the work center.

Both Morgan and Johnston are facing additional charges including, escape and theft. Authorities believe the pair stole a commercial vehicle in Feliciana Parish, Louisiana.

Morgan had been serving 11 years, since 2016, for four counts of burglary in Harrison County. Johnston was sentenced to 16 years in August 2016 on two counts of grand larceny, three counts of nonresidential burglary, and vehicle burglary in Franklin County.