Ex-sheriff assistant charged with pocketing $16,000 in bond money paid for release from jail 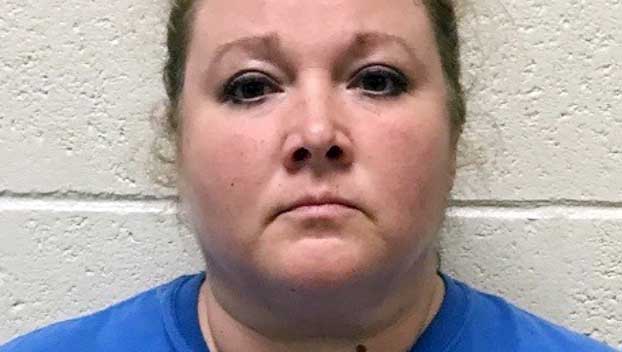 A former aide in a Mississippi sheriff’s office has been indicted on an embezzlement charge after officials say she improperly took cash that people paid as bond to be released from jail.

White said investigators found cash and check bond payments in her desk, and records showed more than $16,000 missing from January 2017 to October 2018.

Cuellar on Tuesday voluntarily surrendered to agents at the Simpson County Jail. She has been released on $30,000 bond. It was not immediately clear Thursday whether she is represented by an attorney.

The auditor’s office issued a demand letter to Cuellar for $34,830, which includes interest and investigative expenses.

Conviction on an embezzlement charge carries up to 10 years in prison and $25,000 in fines.

Ex-pastor headed to prison for 50 years after rape,…