The 911 caller simply said she needed help; When police arrived they found the woman covered in blood 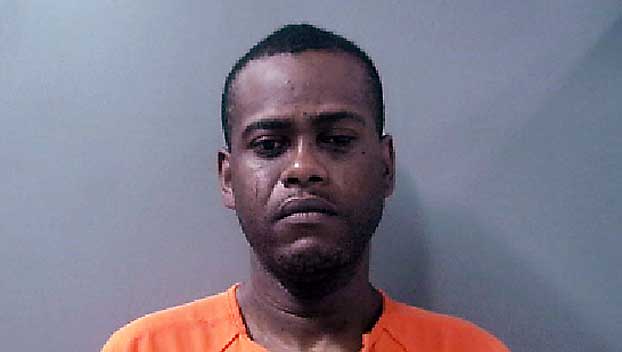 When Foley, Alabama, police officers arrived they found an adult female covered in blood. She appeared to have been badly beaten, police report.

Police made entry into the residence, investigated the matter and ultimately arrested Gary Orlando Hawkins, 34, of Meridian, Mississippi.

After further investigation, police determined Hawkins held the victim against her will while he brutally beat her to a state of unconsciousness.

The victim’s injuries were severe but did not appear to be life threatening.