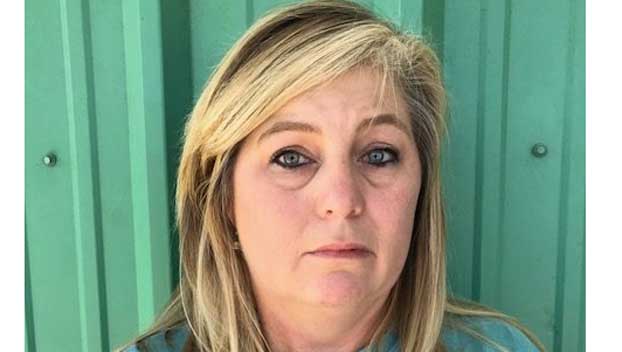 Refre was arrested by Special Agents from the State Auditor’s office in August 2019 after being indicted. She used her position to manipulate accounting software and embezzle over $11,000 from the city during a two-year period.

Judge Duncan sentenced Refre to spend two years in prison and five years in a probation program under the supervision of the Department of Corrections. The Auditor’s office has already recovered the entire amount of Refre’s demand letter by filing a claim against her surety bond, and she must also personally reimburse her surety bond company as part of the sentencing order.

“Another successful investigation concluded, another guilty plea,” said Auditor White. “I’m thankful for the work of our investigators and for the work of prosecutors, who obtained prison time as a part of this guilty plea. We will continue to forge partnerships around the state and work to bring cases to a successful conclusion, just as we have done here.”

Governor to issue more restrictions on state in effort…