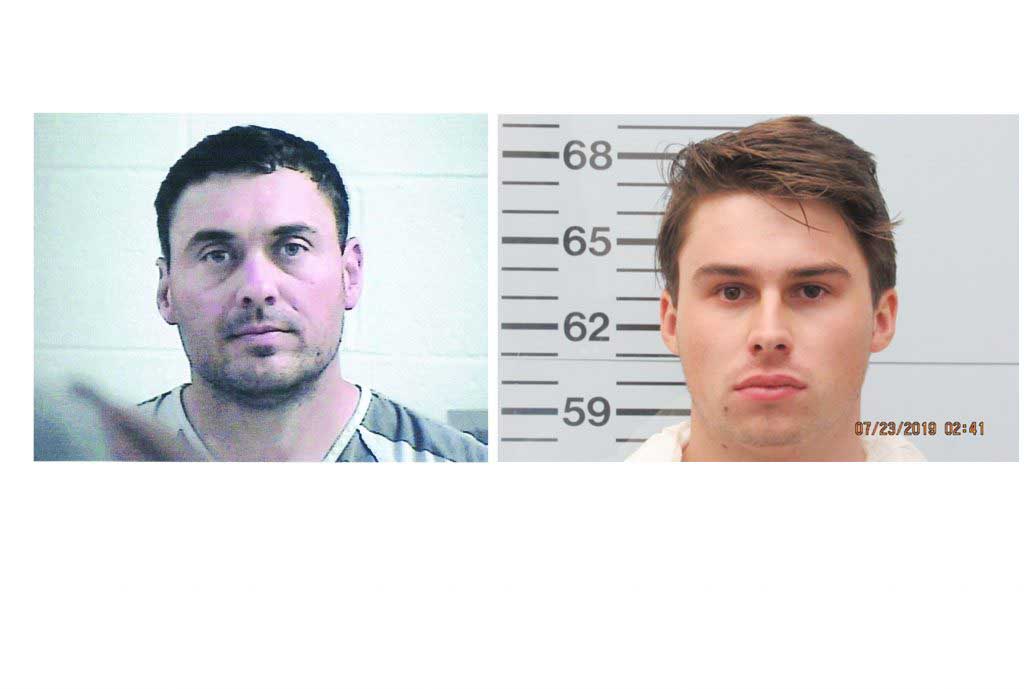 Two of Oxford, Mississippi’s biggest trials in recent memory are once again on hold, this time due to a pandemic.

The capital murder trials of Brandon Theesfeld and Matthew Kinne were scheduled to begin next month, but due to the COVID-19 crisis, all jury trials at the Lafayette County Courthouse are being automatically continued to the next session.

April is the second of four circuit court sessions throughout the year in Lafayette County.

Kinne’s trial was scheduled to begin a few weeks later, on April 28. The former Oxford police officer is facing a capital murder charge in the death of Dominique Clayton, who was found murdered in her Brittany Woods home last May.

The EAGLE spoke with Lafayette County circuit clerk Jeff Busby, who said courts are still open for some business. However, due to the social distancing mandate and the limit of mass gatherings to 10 people or less, trials will be pushed back.

“Courts are still open, now there will not be a docket called on April 6. That’s been canceled,” Busby said. “If you have pleas or small groups that we can bring in one at time or a couple at a time, we’ll continue to do that. We will not have any large numbers in the courtroom at all. … There’s no jury trials whatsoever.”

Busby said if a defendant wants to plead guilty to their respective charges and forgo a jury trial, they will still be allowed to do so in front of a judge.

The Oxford Eagle attempted to contact Farese for a comment, but those attempts were unsuccessful at the time of publication.

Trump steps up to expand fed’s role in coronavirus…