Don’t get freaked out, but Walmart to force social distancing in stores to avoid coronavirus 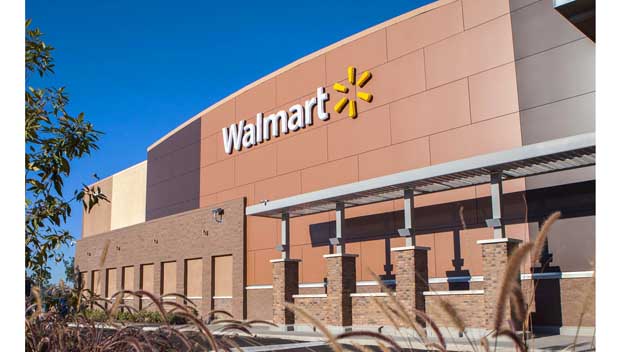 If you’re planning on entering a Walmart location today, don’t be surprised if the entryway is different than you’re accustomed to. The global retailer announced it will severely limit the number people in its stores starting today.

The announcement, made Friday by Walmart Executive Vice President and Chief Operating Officer Dacona Smith, came as a result of Walmart customers refusal to follow suggested guidelines for social distancing.

“While many of our customers have been following the advice of the medical community regarding social distancing and safety, we have been concerned to still see some behaviors in our stores that put undue risk on our people,” Smith wrote in a news release. “We want to encourage customers to bring the fewest number of people per family necessary to shop, allow for space with other customers while shopping, and practice social distancing while waiting in lines. We’re also seeing states and municipalities set varying policies regarding crowd control – which has created some confusion regarding shopping.”

Beginning today the company will limit the number of customers who can be in a store at a given time.

Stores will now allow no more than five customers for each 1,000 square feet at a given time, roughly 20 percent of a store’s capacity. Although they vary by location an average Walmart Superstore is reported to be approximately 180,000 square-feet, meaning 900 people could be in a store at once.

“We care deeply about our associates’ health and well-being, and in recent weeks we’ve taken steps such as expanding our paid leave policies; closing our stores overnight for cleanings and restocking; installing sneeze guards and social distance markers in stores; beginning temperature checks; and starting to make gloves and masks available to associates who want them,” Smith wrote.

“To manage this restriction, the associates at a store will mark a queue at a single-entry door (in most cases the grocery entrance) and direct arriving customers there, where they will be admitted one-by-one and counted,” Smith wrote. “Associates and signage will remind customers of the importance of social distancing while they’re waiting to enter a store – especially before it opens in the morning.”

“Once a store reaches its capacity, customers will be admitted inside on a “1-out-1-in” basis,” Smith wrote.

Once inside the store customers will only be able to move one-way through aisles in some stores. The goal there being to limit the number of close-contacts between customers. 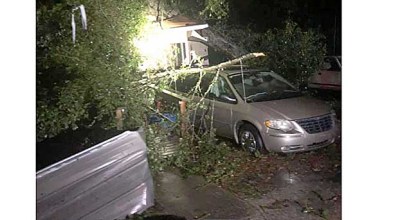 President Trump says feds want you to wear a…