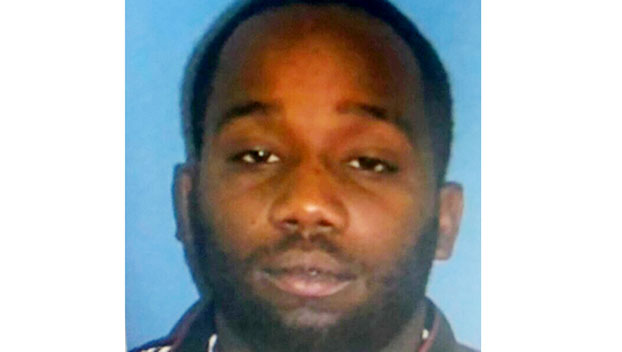 NEWNAN, Ga. (AP) — A fugitive who was involved in a deadly crash in Mississippi killed himself after being chased by state troopers in Georgia, authorities said.

Four people — two women, an infant or toddler girl and a young boy — were in the other vehicle, which flipped in the crash, Papania said. Three of them were ejected, and the young boy died as a result of injuries he suffered in the crash, news outlets reported.

Brown’s former domestic partner was shot in the head at some point during the altercation, WLOX-TV reported. She was taken to a hospital in critical condition.

Brown then returned to his home before driving to Georgia.

“Based upon our investigation of his whereabouts, we were able to notify Georgia that he was en route there,” Papania said.

Brown used a rifle to fire shots through his windshield, before troopers were able to pin his vehicle into a median on Interstate 85. After he was stopped, Brown turned the gun on himself, Tarpley said. A coroner pronounced Brown dead at the scene.
No troopers were injured.