Police say a Mississippi woman is facing charges for illegally buying $140,000 in goods and services using the personal information of a 77-year-old woman she assisted with bills and shopping.

Scott was charged with exploitation of a vulnerable adult and was being held in Jackson County Adult Detention Center on a $100,000 bond.

Ocean Springs police said they began to investigate the identity theft in February, conducting a credit check and reviewing the victim’s bank and multiple credit card companies. Scott was arrested in Hopkins County, Texas, weeks after the investigation began. She was extradited back to south Mississippi on Wednesday.

It wasn’t immediately clear if Scott had an attorney who could speak on her behalf. 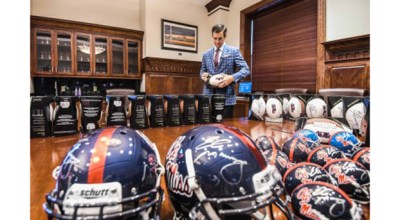