Have you seen this man? Police say he’s armed and dangerous, wanted for murder 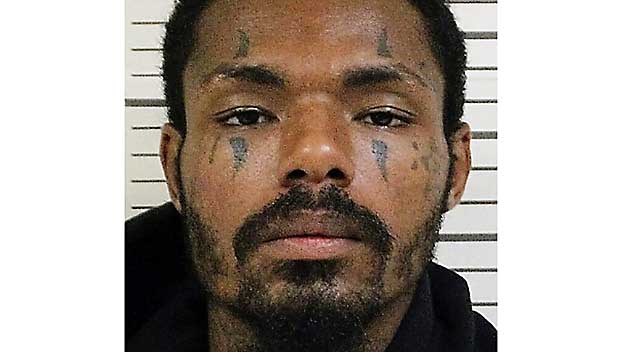 A Mississippi man recently released from prison is considered armed and dangerous after police say he murdered a man Easter morning.

Pike County Sheriff’s Office deputies along with U.S. Marshals were looking for Austin Cole, 29, of McComb.

Cole is believed to have shot and killed Raheem Brown, 25, in the early morning hours of Easter Sunday.

The McComb Enterprise-Journal reported that police spotted Cole Sunday, but he quickly stopped his car, fled on foot an eluded capture. The newspaper reported that Cole was a convicted felon who had been released from prison only a few weeks ago.