COVID-19 cases increasing at four times state average in one Mississippi county. How is your county doing? 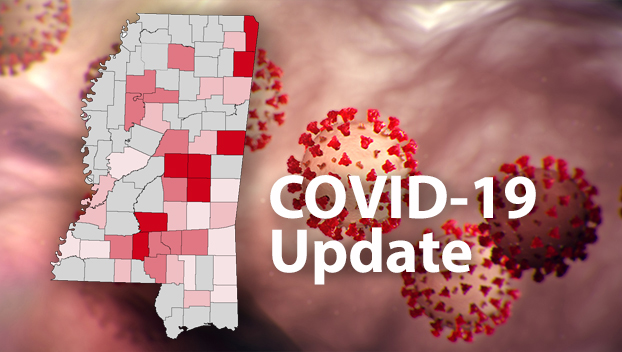 Confirmed cases of COVID-19 increased at four times the state rate in one Mississippi county last week, according to numbers reported by the Mississippi State Department of Health.

As the rate of cases in the state appears to be slowing overall, Simpson County has seen its cases quadruple in the last week — from 7 cases on April 13 to 28 cases on Monday.

On Monday, state health officials reported 4,512 confirmed cases of COVID-19. It took 13 days for the number of cases in Mississippi to double from the 2,003 cases reported on April 8. Last week, it took the state a little more than 10 days for the number of cases to double in the state. The change in numbers seem to suggest the rate of confirmed cases of COVID-19 are slowing in the state overall.

Despite the slowdown, Simpson County and seven other counties are seeing cases double at twice the rate of the state.

Simpson County leads the state where the number of confirmed cases have been doubling in less than three days.

Here is a county by county look at how long it currently takes for each county to double the number of COVID-19 cases: