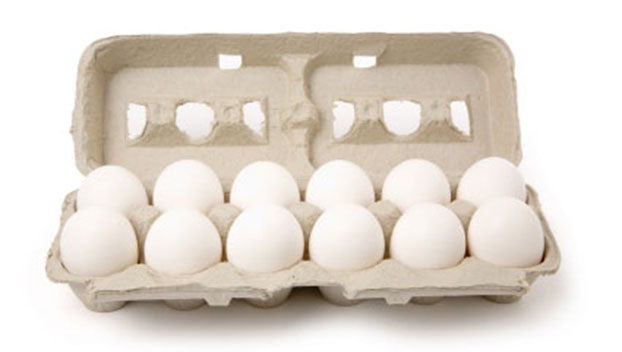 A lawsuit filed Thursday by Republican Attorney General Ken Paxton alleges that Cal-Maine Foods raised generic eggs price by 300% even though the pandemic hasn’t disrupted its supply chain, the Houston Chronicle reported. Texas is seeking more than $100,000 in damages.

Cal-Maine denies the allegations, saying its prices are based on independent market quotes.

“We have been consistent in our pricing practices whether we sell at a profit or at a loss,” a spokesman said in an email.

The Mississippi-based company has 42 egg-producing facilities in 15 states, mostly in the South.

After Gov. Greg Abbott’s state of emergency declaration in March, Texas residents scrambled to stock up on groceries and supplies. Eggs, among other staples, were in such high demand that many stores imposed limits on how many each customer could buy.

Cal-Maine’s egg prices jumped from about $1 per dozen to as high as $3.44, according to Paxton’s lawsuit. That created a huge profit potential for a company controlling nearly 20% of the nation’s egg sales, the suit alleges.

“It is simply charging more because it can,” the lawsuit states. “Or, more specifically, because the pandemic caused market demand to jump.”

Texas’ penalty for price gouging is a fine of up to $10,000 per violation with another penalty of up to $250,000 if the affected consumers are elderly.