Father of ER doctor who committed suicide after working virus front lines: ‘Make sure she’s praised as a hero’ 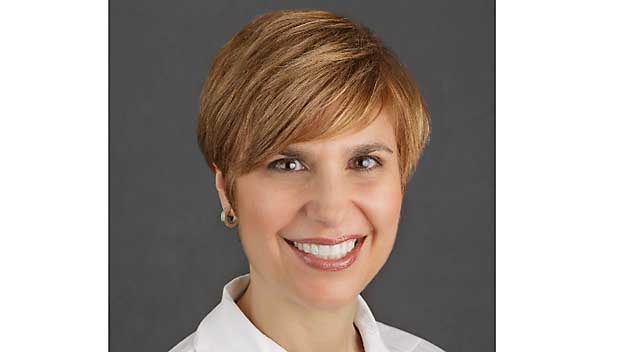 A New York physician who rose quickly to become head of the emergency department at a Manhattan hospital killed herself after working long hours in the medical trenches of the city’s war on the COVID-19 coronavirus, her family announced this week.

Dr. Lorna Breen was the medical director at New York-Presbyterian Allen Hospital. She was only 49 years old.

“She tried to do her job, and it killed her,” her father, Dr. Philip Breen told the New York Times.

Lorna Breen was one of the number of frontline medical personnel who have taken their own lives since the pandemic began gripping the world.

The New York Post reported just days earlier John Mondello, an EMT from the Bronx, also took his life. He killed himself with his father’s gun. His father was a retired New York City police officer, the newspaper reported.

Lorna Breen died in Charlottesville, Virginia on Sunday, where she was staying with her family, the New York Times reported.

She had become ill with coronavirus while working, then later returned to work before the hospital sent her home to rest.

Her father said Lorna had no known medical problems nor any history of mental illness.

Phillip Breen said before she killed herself his daughter had shared how painful it was to watch so many patients with coronavirus die so quickly.

Her father told the newspaper, “She was truly in the trenches on the front line … Make sure she’s praised as a hero. She’s a casualty just as much as anyone else who has died.”