Police say armed man charged with Mississippi murder after he was spotted near scene, later admitted to crime 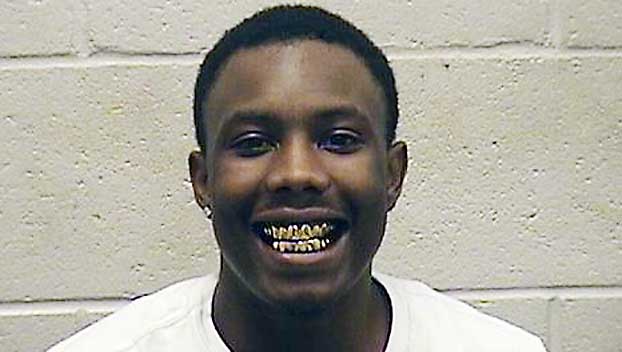 Mississippi police have charged a murder after police responding to a call of a shooting, spotted the armed suspect walking away from the scene where a man lay dying of multiple gunshot wounds.

North Mississippi media report the Monday arrest of Damien Dangelo Love who was charged with murder after a Horn Lake, Mississippi, shooting.

Horn Lake Police reportedly were called to a residence after a shooting. They found a man outside the residence, apparently with multiple gunshot wounds.

The armed suspect was also seen walking near the scene. He was stopped for questioning and ultimately arrested after police say he admitted to shooting the man.

The victim was pronounced dead at a Memphis hospital. The victim had not publicly been identified Tuesday morning as police were still notifying the family.