Cornbread, french toast and chocolate chip cookies: What recipes were Mississippians (and the rest of the country) searching for during the COVID-19 crisis? 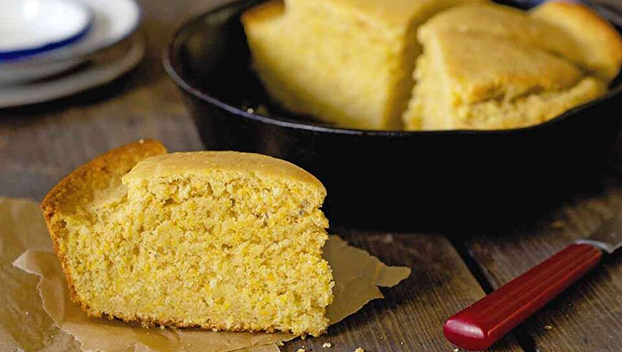 Since the COVID-19 crisis started, many Americans have been reaching for their virtual recipe box to figure out what cooking for dinner each night.

While Mississippians were trying to create the perfect skillet of cornbread, other residents across the country were looking to make margaritas, a pan of cinnamon rolls or — if you are in Utah — the perfect crepe.

Google Trends reports search traffic for recipes has reached an all-time high, which is not all that surprising for those who have been stuck in the house cooking, baking and desperately seeking new recipes to make with whatever pantry supplies are available.

But what have Mississippians been cooking during the COVID-19 crisis?

Google Trends reports the most popular recipes in Mississippi for the past 30 days.

In the last month, Mississippi residents have evidently been craving comfort food, with cornbread, meatloaf and other comforting dishes topping off the list.

And don’t forget breakfast for dinner. French toast and pancakes were not far behind

Here are the top results for the past month: (Search results as reported by Google Trends)