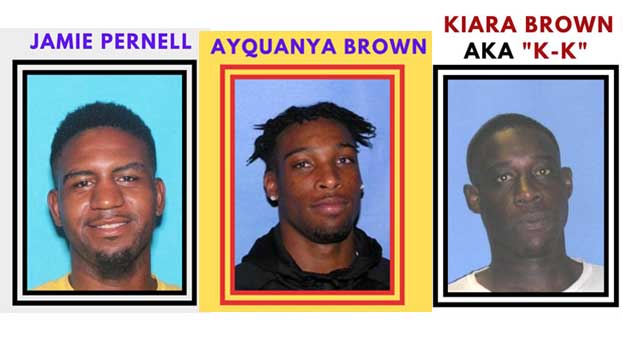 Three suspects where arrested early Friday in connection to the shooting of Lexington, Mississippi, Police officer.

The officer, who was not immediately identified, was shot Thursday night after responding to a disturbance call at approximately 9:30 p.m.

After the shooting, the officer drove himself to the hospital.

Investigators said early Friday that the officer was in stable condition.

Mississippi officer shot, drives self to hospital; suspect at large