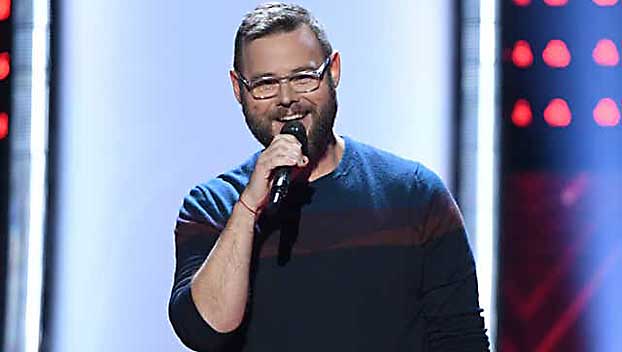 Tilghman and his family gathered at Cornerstone Church, in his hometown of Meridian, Mississippi, while downtown fans attended a watch party at the historic Temple Theatre anxiously awaiting the results.

Fans heard another stellar performance from the singer in a duet with his coach Blake Shelton, singing “Authority Song.”

When Carson Daly announced Tilghman as the winner a lot of “Holy Hopping” was going on, along with shouts and tears of joy from Tilghman, his wife and their eight children.

Coming in fifth place was Micah Iverson, fourth place was CamWess, and first and second place were Toneisha Harris and Thunderstorm Artis.

In Monday night’s final performances from the Top 5 Tilghman took fans back to his roots singing a rendition of “I Can Only Imagine” by the Christian rock band MercyMe.

As of Tuesday morning, his song ranked No. 1 on the iTunes Top 100 songs chart.

Watch Tilghman and Shelton perform together: