Divorce records indicate that a custody battle may have driven a woman to kill the children, ages 5 and 3, along with her own mother before killing herself.

Their bodies reportedly found by the children’s father who spotted them looking through the window of his estranged wife’s apartment in San Antonio. He traveled there after they failed to show up at a custody exchange meeting.

The family is actually from Mississippi, but as their divorce proceedings were being worked and final custody determined, the children were splitting time between the father on the Mississippi Gulf Coast and the mother, who was temporarily living in Texas.

FoxSanAntonio.com reported that just before the killings, the court had determined it was in the best interest of the children to be in the full-time custody of the father and that child support was to stop on May 1.

A funeral for the two children is planned for later this week in D’Iberville, Mississippi. 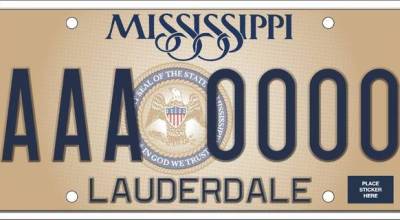