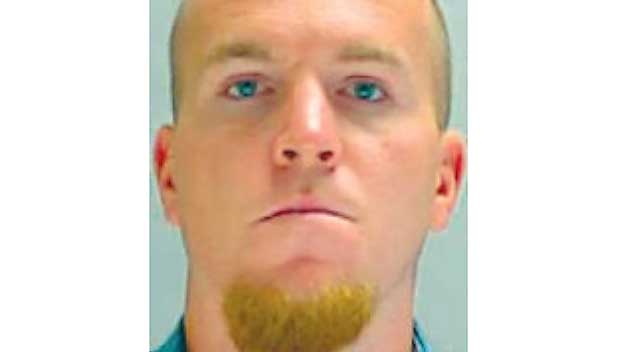 A local Mississippi prosecutor said Friday that the state attorney general had bad timing in dropping a manslaughter charge this week against a white former police officer in the 2015 killing of a black man, given protests erupting across the U.S. over similar killings.

District Attorney Scott Colom said Attorney General Lynn Fitch did not consult him before her office announced Thursday that it was dropping the charge against Canyon Boykin, who pleaded not guilty in 2016 after being indicted in the death of Ricky Ball. The killing sparked protests in 2015 in Columbus, a mostly black city of 23,000 in northeast Mississippi.

Republican Fitch, in her first year as attorney general, said in a brief statement Thursday that her office reviewed the case and determined Boykin acted in self-defense.

Colom, who’s a Democrat, said Friday that he would have recommended the attorney general not dismiss the charge now since Boykin is out of jail on bond, the Commercial Dispatch reported.

Boykin was working for Columbus Police Department when Ball, 26, was shot to death after a traffic stop. Ball was a passenger and ran from the vehicle after it was stopped, Boykin said. The officer said he fired his weapon while chasing Ball because Ball appeared to point a gun at him. A handgun was found near Ball’s body. Ball’s family disputed whether Boykin had cause to shoot.

Fitch was elected attorney general in November when Hood ran unsuccessfully for governor.
Colom said Friday that he’s not critical of Fitch’s decision to dismiss the case, but “people deserve more than a two-paragraph press release.”

Colom said he does not know of a legal reason why the evidence should not be released now that the case has been dismissed.

“It’s a tragedy when for anyone to die,” Waide said. “Canyon was doing what he was sent to do and had to defend himself.”

Columbus fired Boykin as he was trying to resign after the shooting, saying he had broken department policy by not turning on his body camera, by inviting his then-fiancee to ride along without permission and by making derogatory social media posts about African Americans, women and disabled people.

Boykin sued the city, claiming the city violated his First Amendment rights by firing him over social media posts and violated his due process rights by subjecting him to a biased hearing and knuckling under to “uninformed public pressure.” The suit was settled in 2017 for an undisclosed amount.