Mississippi man charged with rape of girl under age 14. Police say they met on social media. 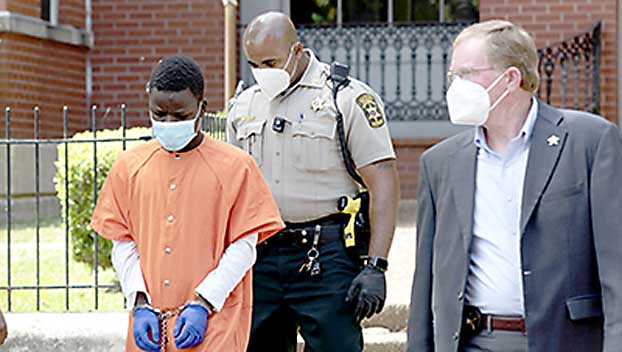 A Mendenhall man has been charged in a month-long investigation into the sexual battery and statutory rape of a Warren County girl.

Monday, Jmari Semaj Brown, 23, of Mendenhall, was taken into custody by the Warren County Sheriff’s Office and made an initial court appearance before Judge Marcie Southerland.

Warren County Sheriff Martin Pace would not give any details of the investigation, or the number of times Brown and the victim met, but did say the two met after connecting on social media.

During Monday’s hearing, Southerland ordered Brown be held in the Warren County Jail without bond.