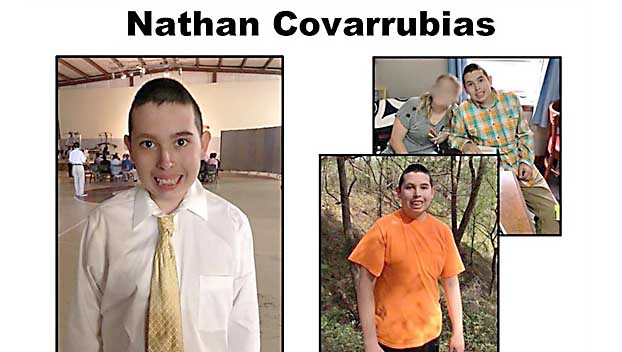 The teenage boy with autism who was the subject of a national search after he disappeared from a Mississippi boarding school was found safe Sunday, the FBI confirmed.

The FBI issued the following information:

Nathan Covarrubias has been found alive in Tennessee, thanks to the hard work of law enforcement, the community and social media. Everyone is thankful that he is alive and will be reunited with his family.

We are not going to release more information at the moment but may have more details to push out soon.

Tennesse media reported that Covarrubias was found in Middleton, Tennessee, approximately 8 miles north of Walnut, Mississippi, where the boarding school is located.

Covarrubias went missing on May 30. Police say he has autism, disruptive mood dysregulation and bipolar disorder.