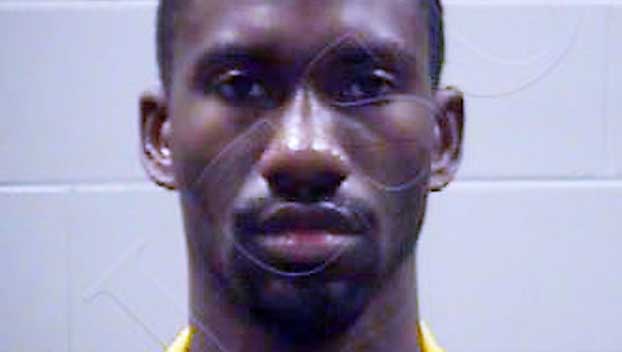 One of Tennessee’s Most Wanted suspects has been arrested in Mississippi after nearly a year on the run in a murder case.

He was arrested in Moss Point, Mississippi in connection with the June 2019 shooting of Daicori Sanders, 25, in Tennessee, news outlets reported.

Crawford, 29, has been booked into Jackson County Adult Detention Center pending extradition to Tennessee on a murder charge.

Walmart says it will stop locking up black haircare…