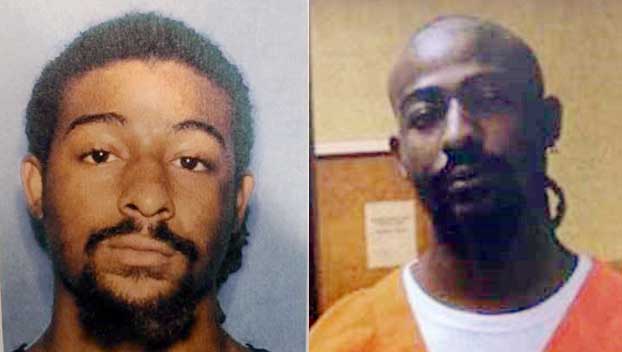 The Mississippi Bureau of Investigation issued a blue alert Friday to let the public know of an armed and dangerous person on the loose.

Blackwell is believed to have escaped from custody near the Region 8 mental health facility in Simpson County.

Investigators say he shot a Simpson County deputy, who was flown to a hospital where he later died. The identity of the deputy has not been released.

If anyone has information regarding the whereabouts of Joaquin Steven Blackwell contact the Mississippi Bureau of Investigation at 855-642-5378.