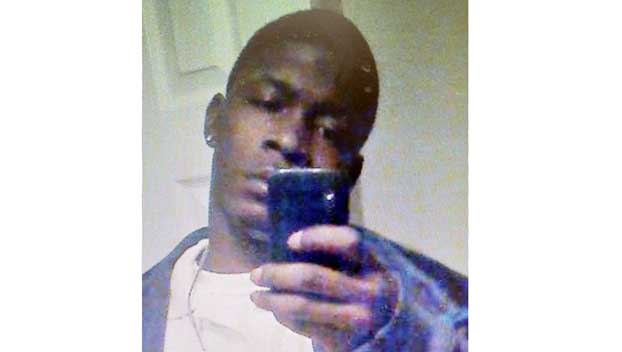 Meridian police are looking for a suspect in connection with a June 5 shooting involving a 3-year-old child.

Coleman said Howell is accused of tampering with evidence by removing the gun from the home to support his claim the child was shot during a drive-by shooting.

Howell could be in Birmingham, Alabama, and has family in Demopolis, Alabama, the chief said.

The child was shot in the thigh at a home in the 2100 block of 13th Avenue; the parents did not call 911, but took the child to the hospital, police said.

The child was then taken to UMMC for emergency surgery.

Coleman said the child is recovering at the hospital and can walk, but is experiencing pain.

Two other children who were at the home during the shooting have been placed in foster care, he said.

Police said Ruffin was asleep in bed and was awakened by the child’s crying.