FBI: Noose in NASCAR garage not targeted to black driver, had been there since last year 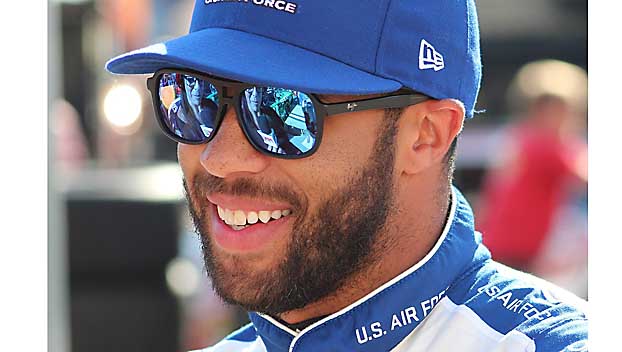 The noose found inside a Talladega Superspeedway garage assigned to NASCAR’s only black driver had been there since last year, investigators say.

In a joint statement from U.S. Attorney Jay E. Town and FBI Special Agent in Charge Johnnie Sharp, Jr., investigators confirmed no charges will be filed.

“On Monday, fifteen FBI special agents conducted numerous interviews regarding the situation at Talladega Superspeedway,” investigators said in a written release. “After a thorough review of the facts and evidence surrounding this event, we have concluded that no federal crime was committed.”

The FBI said it learned that garage number 4, where the noose was found, was assigned to Bubba Wallace last week before the start of Sunday’s . The investigation also revealed evidence, including authentic video confirmed by NASCAR, that the noose found in garage number 4 was in that garage as early as October 2019.

Wallace is the only black driver in NASCAR’s top racing series.

“Although the noose is now known to have been in garage number 4 in 2019, nobody could have known Mr. Wallace would be assigned to garage number 4 last week,” investigators said.

“The decision not to pursue federal charges is proper after reviewing all available facts and all applicable federal laws,” FBI and U.S. Attorneys office investigators said. “We offer our thanks to NASCAR, Mr. Wallace, and everyone who cooperated with this investigation.”

When the noose was discovered in Wallace’s garage on Sunday, NASCAR expressed outrage and called federal investigators to get to the bottom of the matter.