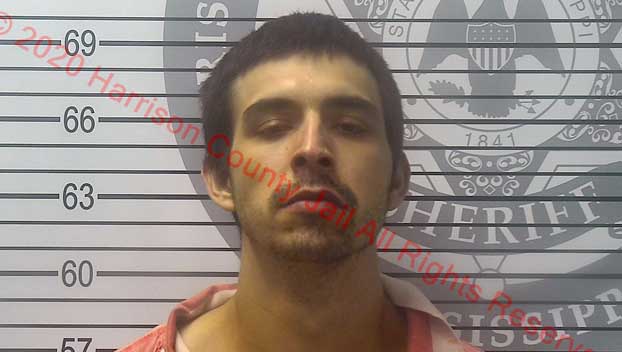 Police have charged a 27-year-old man with arson and burglary after they say he set fire to a Mississippi church.

Police say Blake Bagwell brow into the First United Methodist Church in Gulfport and set the church on fire.

Firefighters were able to get the fire under control quickly and the fire and smoke damage was limited to one area of the church.

The church, located on 15th St., features stained glass windows and dome, all of which were unaffected by the first, church leaders said.

Police said Bagwell appeared to be homeless. He was being held in the Harrison County jail on $150,000 bond Wednesday night.

Tate Reeves says he may not block efforts to…