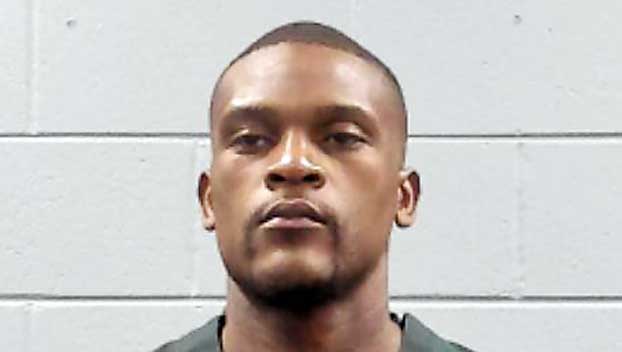 Police say a man who tested positive for the COVID-19 coronavirus went on a crime spree Thursday night and Friday morning, raping two women, stealing cars, kidnapping and shooting someone — all before leading police on a chase in a stolen car.

Ogiamien, police said, had just been released from jail on a DUI charge. He now faces charges of rape, aggravated assault, kidnapping and car theft. He was being held Friday afternoon without bond.

He’s accused of stopping a female driver, forcing his way into her car and attempting to sexually assault her, but fortunately, the woman escaped.

Police said then he took the woman’s car and committed a number of crimes, including home invasions, burglary, rape, attempted rape, shooting at people and stealing from them at gunpoint.

A citizen who reportedly saw Ogiamien expose himself to a Brandon gas station clerk exchanged gunfire with him.

Police spotted him and began the chase, eventually taking him into custody on Interstate 20 nearly Terry Road in Jackson.