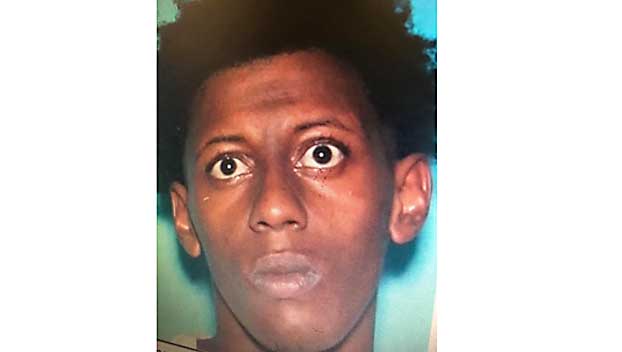 Mississippi authorities say they’re searching for an “armed and dangerous” man they believe committed a crime with a minor last month.

The unspecified crime involving a minor child was reportedly committed on June 12, in the Crystal Springs area.

Welch is believed to be living near Hazelhurst with relatives. Deputies say he should be considered armed and dangerous. If anyone sees him or knows his whereabouts, please contact the sheriff’s office at 601-892-2023.

Mississippi lawmaker has coronavirus, days after meetings at capitol