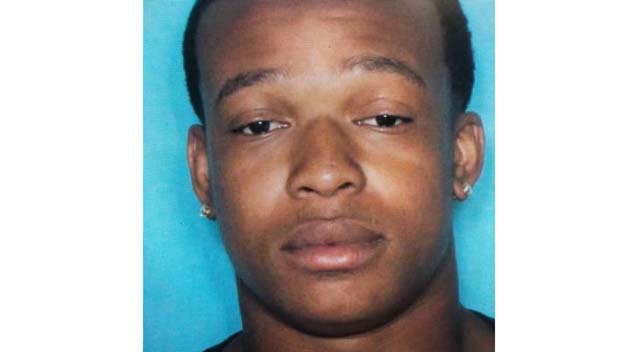 Police are seeking the public’s help to locate a suspect accused of an early morning shooting at a Mississippi sports bar that left one person dead and three more injured.

Cortez Shelby, 41, was shot in the neck and died at the scene, Jones said in a news release. A woman and two men were also shot and taken to a hospital. Their wounds were not considered life-threatening.