Mississippi humor coming to a highway sign near you next month 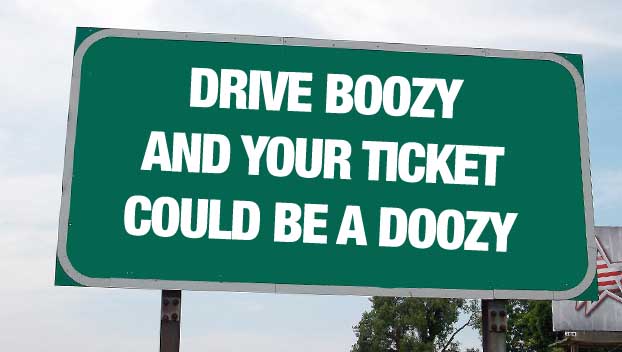 “MDOT received so many clever entries throughout this contest, and we are so grateful for everyone’s participation,” Melinda McGrath, the department’s executive director, said in a news release.

The winning message comes from Tommye Henderson, of Clinton, Mississippi:

Other notable entries were Jim Miller’s from Madison:

WITH A WELCOME TICKET

COULD BE A DOOZY

MDOT’s traffic safety messages, which are often related to current events and pop culture, are part of an effort to encourage drivers to change their actions behind the wheel, officials said. More than 90% of vehicle crashes are caused by driver decisions, such as speeding, driving aggressively, distracted or impaired, the transportation department said.

Listen as Mississippi trumpeter commemorates Fourth of July with…